So funny can things happen when a photographer stands confront of a camera.  I recently decided it was time for a new headshot ... Practice what you preach right and my last headshot was over a year old.  I have also in the last few months met up with a number of new photographers. 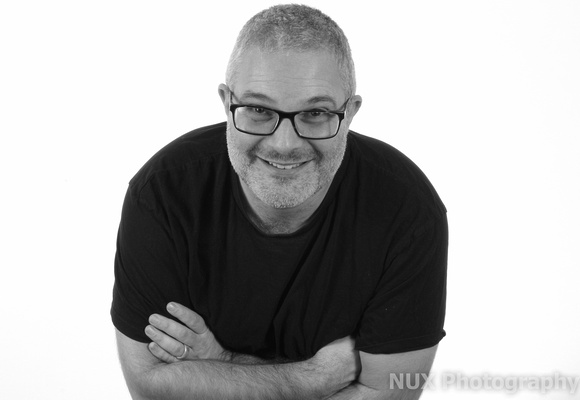 I don't see these new contacts as threats infact quite the contrary.  I see them as allies, companions, fellow work mates.  If you work on your own then life can get a bit lonely but above that you loose sounding boards like-minded individuals you can run an idea by like you might in an office to see if what you are doing makes sense.

Practice what you preach .... It can be quite insightful 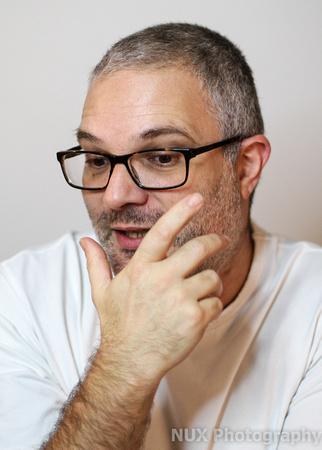 Anyway I'm wandering off topic.... I believe in fair exchange being no robbery as long as it's fair and I asked my fellow new photographers if they liked the idea of a headshot exchange. What better way to get to know eachother, pick eachothers brains for a bit and have something to show for it also.

And so just a few weeks ago I went for my first headshot experience.  The first one I might add that hasn't taken place in my own studio.

A lot of photographers are behind the camera for the same reason, they aren't big fans of having their picture taken... Oh we know all of the tricks. Posing, lighting so on and so forth.  For me that might have been the problem ... When we started I almost felt like I was running the shoot but from the other side of the lens.  However as time went on and my new photographer friend took over I let go.  It was, I have to say great fun, but then I'm not shy of the lens.  Time went quickly, that never ceases to amaze me.  In what seemed like 15 mins almost an hour had passed and there it was we were done. 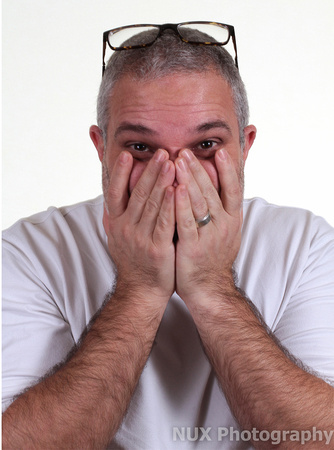 In short yeah I do .. I learnt long ago that the best pictures come when you drop your guard, just be yourself and let the photographer explore that.  The shoot started that way, me being me taking occasional direction.  They certainly show a fun side, my wife even likes them.

It's interesting to put yourself in someone else's hands and see how they work ... We've yet to have the return shoot, it's being planned as we speak but we definitely had fun and I hope when I shoot her it works out just the same.