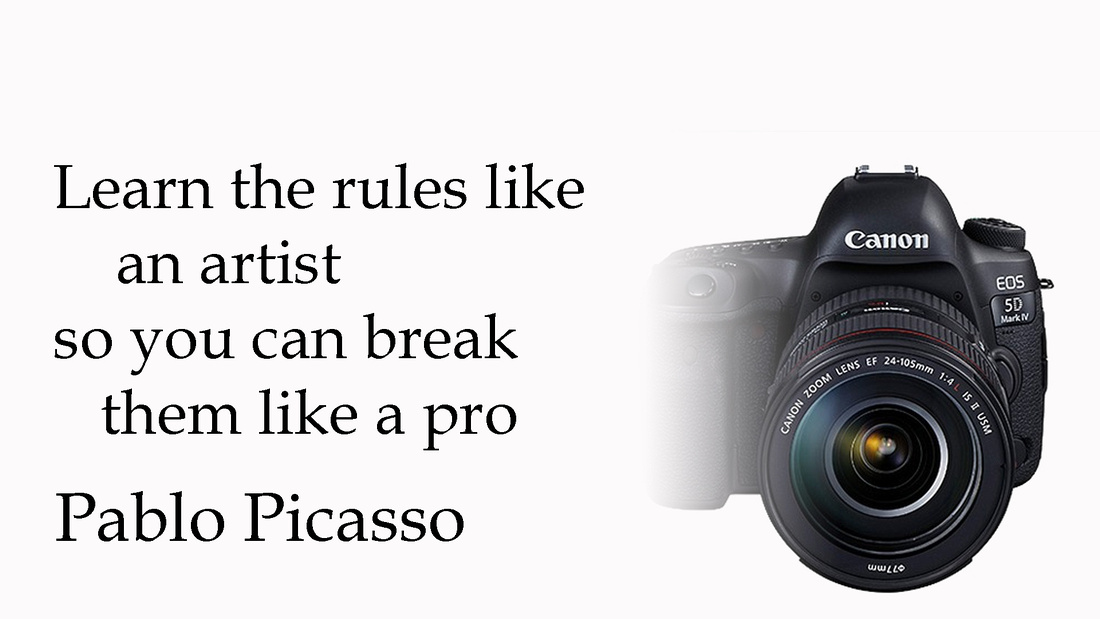 Picasso, is long admired as one of the world's greatest artists.  He is entered in the list of most expensive paintings with an entry at No5 for a painting sold in 2015 for $180m. There was a time though when he was so poor that he had to burn his paintings just to stay warm.  By the time he died he had left a staggering 22,000 works of art. That's the ones that were good enough to survive, not be painted over or ones that actually got finished.  That's a lot of hours with a paint brush in his hand, a lot of time learning a skill and massive dedication to his craft.

There's a story (true or false, I don't know) about Picasso

In the story it seems a woman came up to him and asked him to sketch something on a piece of paper.

“The sketch may have taken me five minutes, but the learning took me 30 years,” Picasso retorted.

It's the same in most artistic trades to get really good at what you do photography, musician, dancer takes may hours of practice and dedication often along with a great amount of personal sacrifice....  in many cases people are tempted to shop on price and price alone.

It takes a lot to be a skilled artist, regardless of the hours worked camera in hand.  The vision, interpretation and the ability to put the client at ease in an unusual situation.  It's also worth considering the other elements, I need to know how to not just take a picture but how to edit it once captured.  I'd like to say it takes nothing but a filter but in truth each image is edited by hand, for function pictures where often 2000 are taken and over 600 delivered that can mean maybe a minute or two per image that can be a further 20hrs, portraits can often take upto an hour each to complete an edit sometimes more.

What about equipment ? I carry a kit bag with 3 professional level cameras, 9 lenses, 4 flashes and a whole bunch more.  It's not because I like buying toys, though I'd be lying if I said I didn't, it's so I can handle every situation.  Not only that but I have multiple copies of every picture taken, even when I take them my cameras have 2 memory cards in case one fails and then I have 3 copies on site and another in the cloud.  You can add to that the professional insurances I carry to cover anything that might happen when we work together.  Professional specification computer and the software to go with it.

All of this comes at a cost keeping up to date with skills and equipment takes an investment.  It's because I value the work that I do and want to be sure that your once in a lifetime event or portraits are exactly what you want that I continue to invest and not stand still.  Whilst it is true that we all now carry phones with camera and an those cameras become increasingly good there is no substitute for a professional photographer.  Leave the photography to a professional and your valuable memories will last a life time.