My photography has taken me to people and place I would not normally have been exposed to.  I’ve only been taking pictures of other people for a little under 4 years now but in that time I’ve taken pictures with the previous Chief Rabbi and the Current Chief Rabbi.  I’ve even taken pictures in places that I used to watch on the telly as a kid and never thought I would get to …

One of the more poignant subjects to take pictures of however is World War II survivors.  These people are advanced in years now and before we know it there will not be any of them left to tell us the stories, when we run out of first-hand accounts we need to be sure the stories live on.

This last week we had Armistice Day, where much was rightly made of the Tower of London Poppies and the memories of the First World War, I made it into Trafalgar Square for the 2 mins silence and if you’ve never done it so should you it’s chilling.

This weekend however was Mitzvah Day, a national day for Jewish people to do good deeds for one another.  At late notice I was made aware of a tea dance for Second World War survivors and the lack of a photographer for the event.  I was free and it costs me nothing other than time and a bit of petrol.

The official description of the day is as follows

Over 50 Holocaust survivors, residents of Jewish Care’s Selig Court, members of the Hendon Survivor Centre and AJR took to the floor as the London Jewish Cultural Centre’s Ivy House was transformed into a ‘Strictly’ ballroom. These sprightly octagenarians joined Mitzvah Day volunteers, two professional dancers from the Latin Soul Dance Company, West End singer William Byrne and London Jewish Cultural Centre staff for afternoon tea, music, a display of professional dance and of course the opportunity to trip the light fantastic themselves. The afternoon was also supported by Six Point Foundation.

There I was, with my some time Second Shooter who we’ll call MrSnappy, who had also offered to come along.  It’s Sunday afternoon

and bit by bit elderly people start entering the room.  Some quite animated, others not so much.  The singer struck up a note and started singing gentle music.  Not long after a pair of ballroom dancers entered the room and gave a little show case followed by them getting the visitors up and dancing.

All around me, as if transported to their younger days, the guests got up, some for a slow dance, others for a livelier boogie.  Some it seems looking forward to being held in younger arms.  Not too long into the dance we even had a Conga and then an Arch to duck under.

It’s often hard not to look at old people as just that Old People, but they have lived a life, and in many cases within that room a tough one at that.  They have great stories to tell if you ask them and more experiences to come.

For me it is an honour to be in their presence, hear their stories and see them having a good time.  Moreover it is a pleasure to take pictures of them, capture the smile on their faces and see them looking young once again. 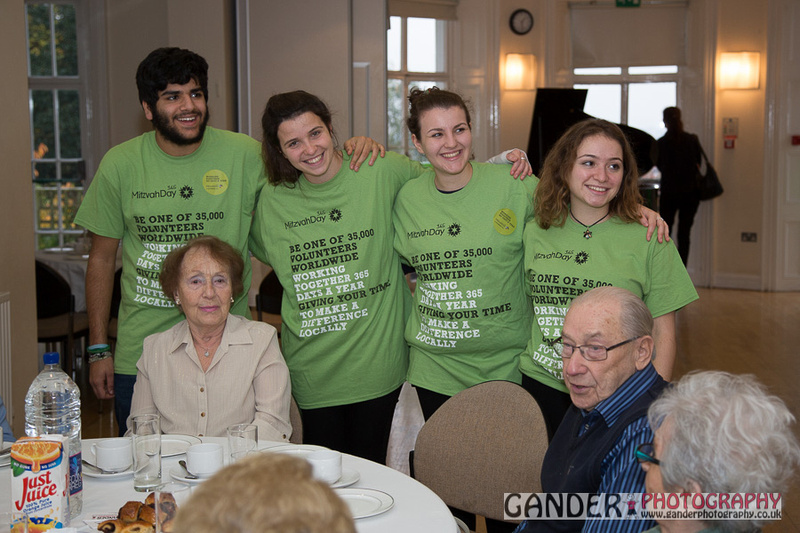 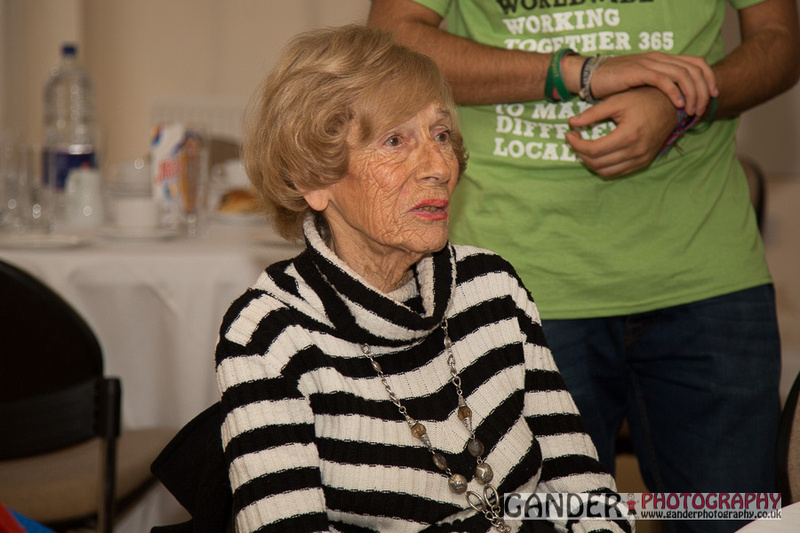 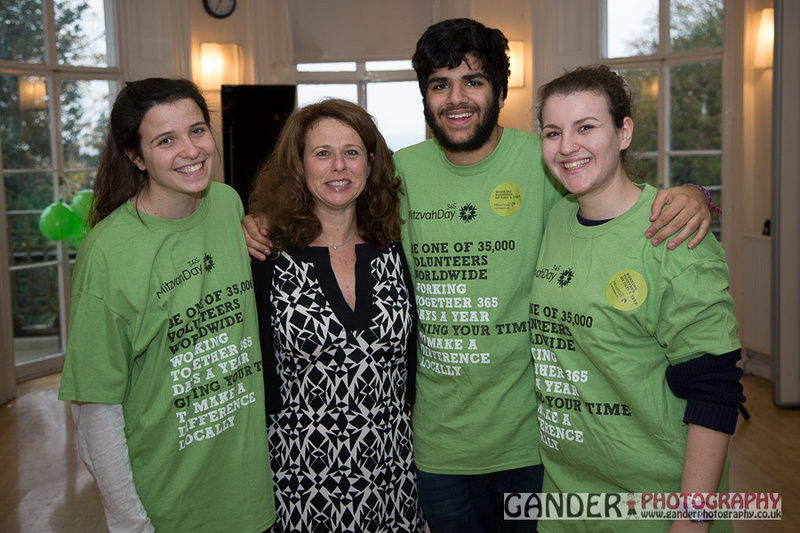 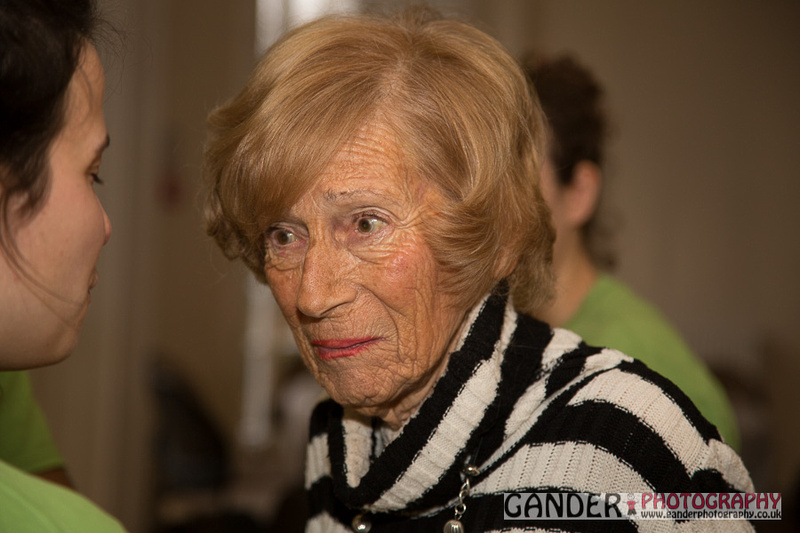 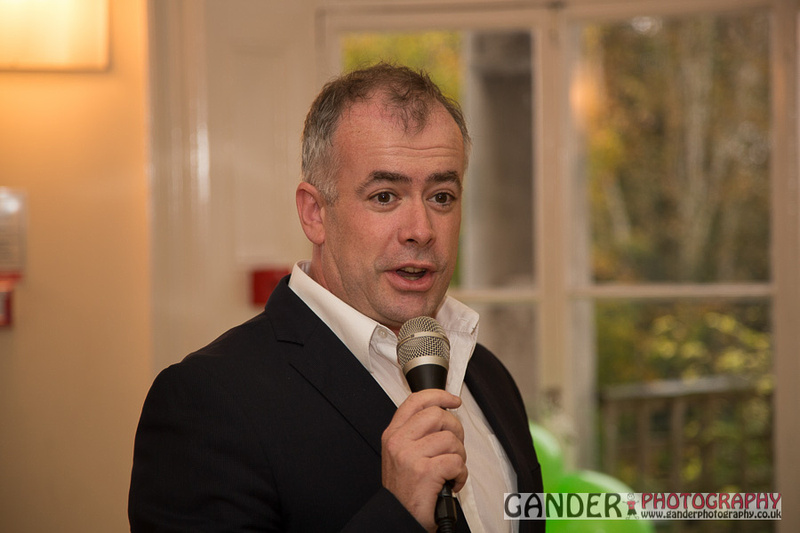 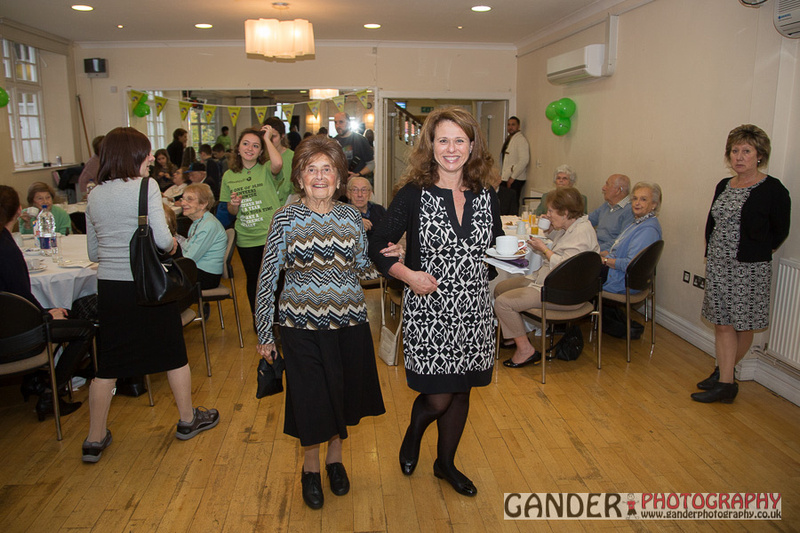 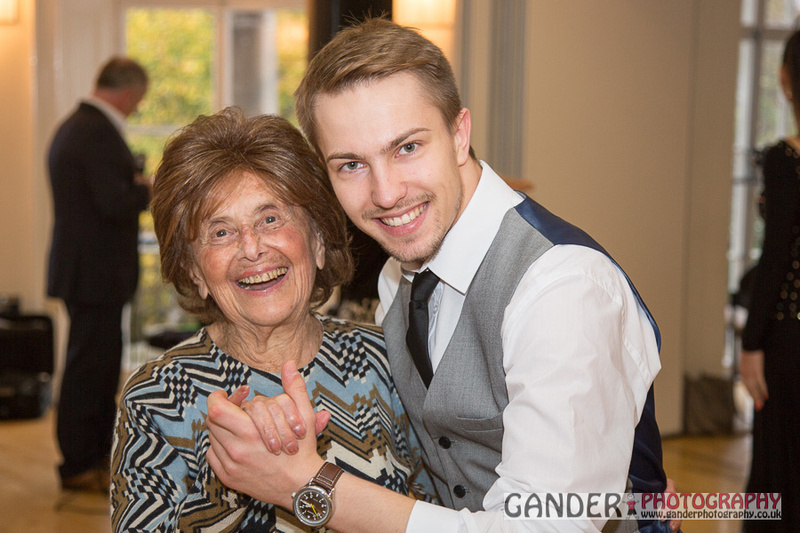 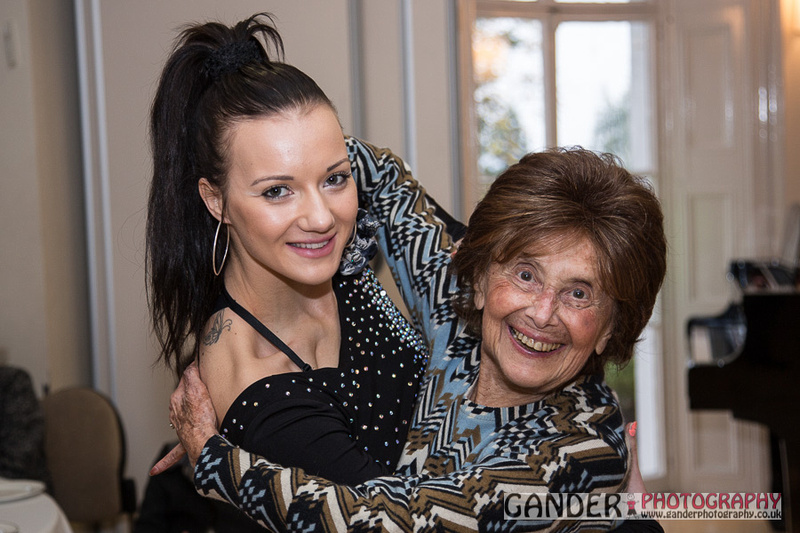 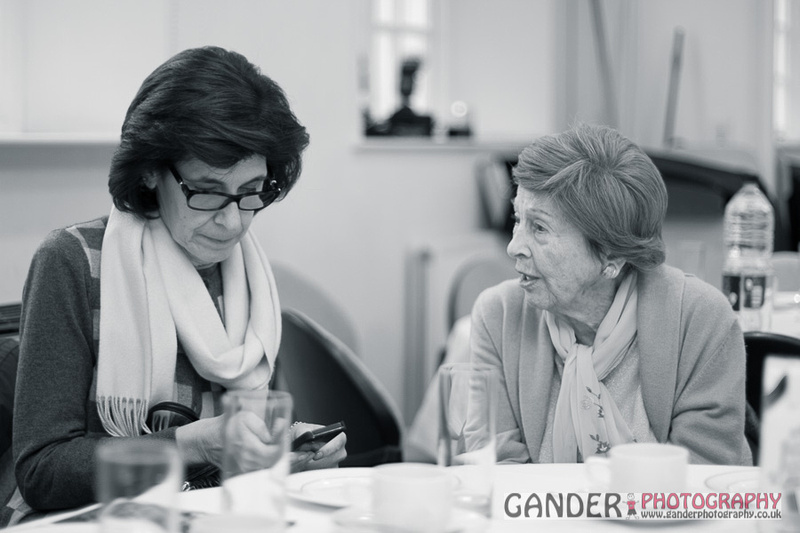 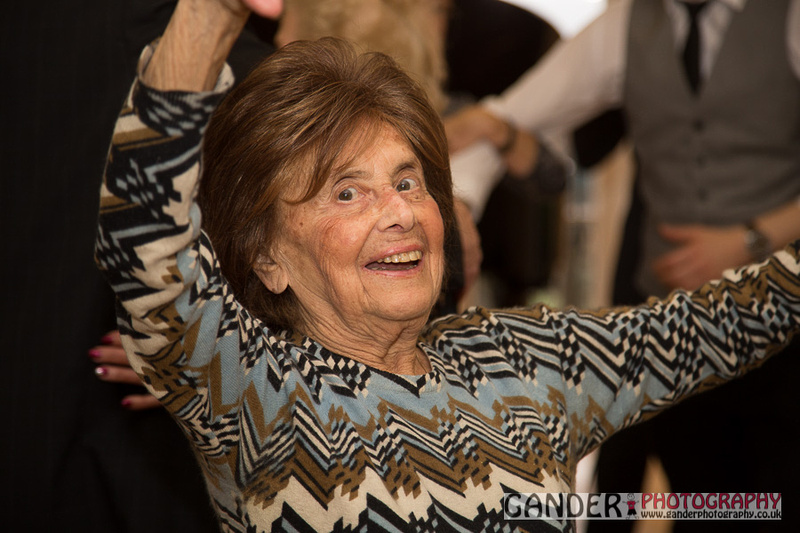 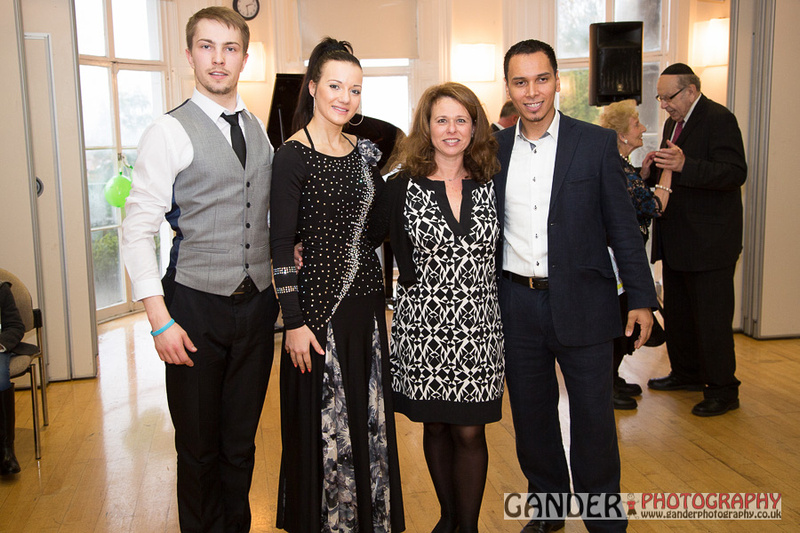 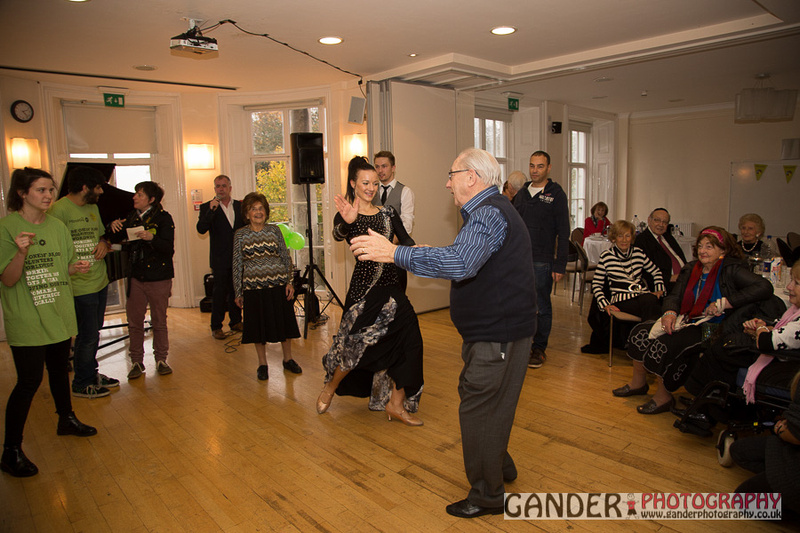 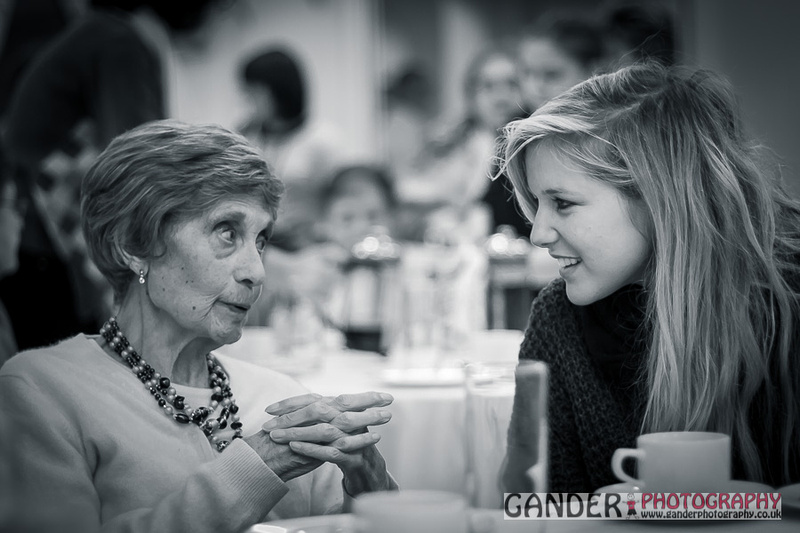 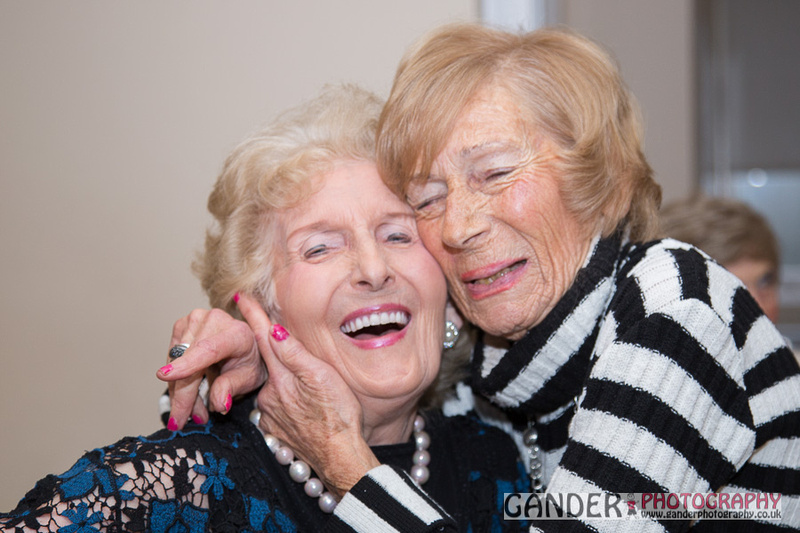 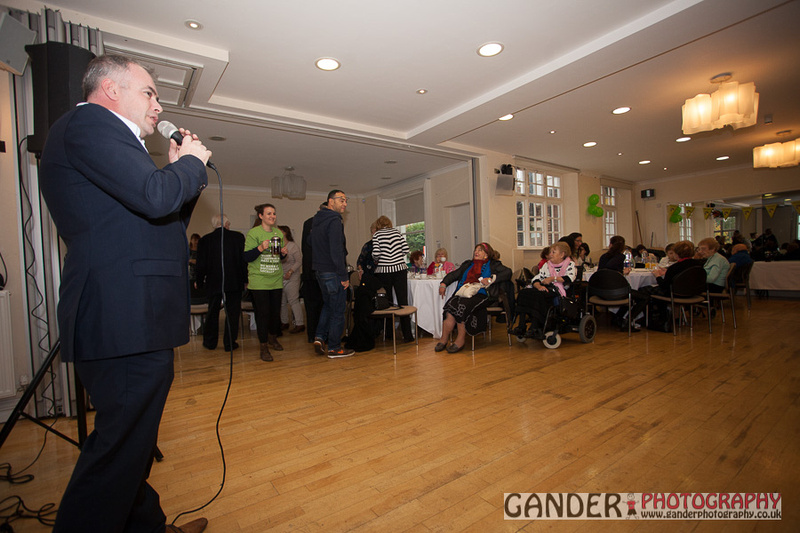 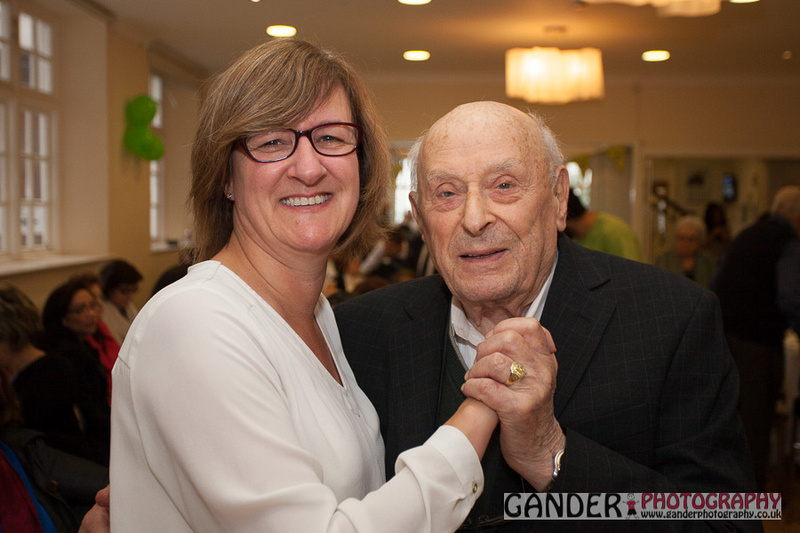 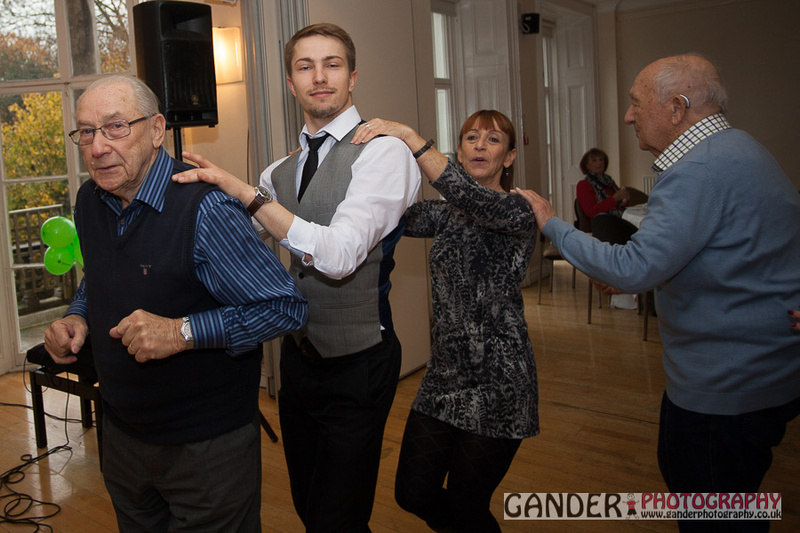 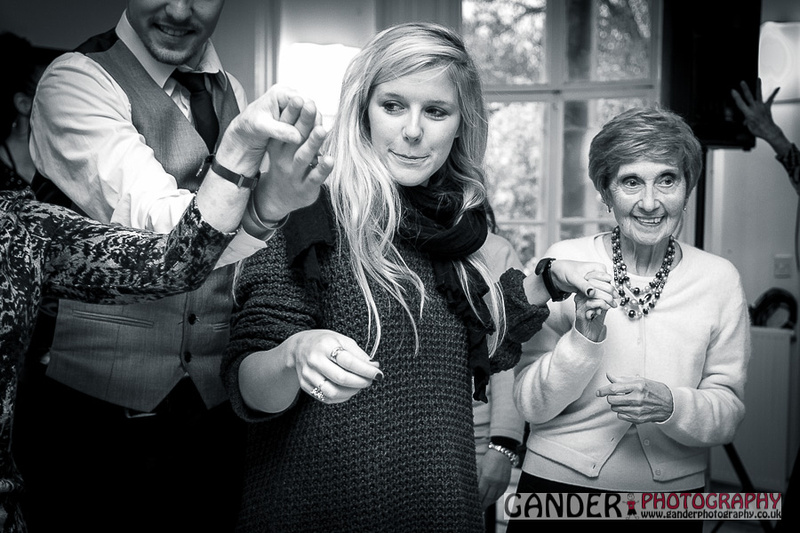 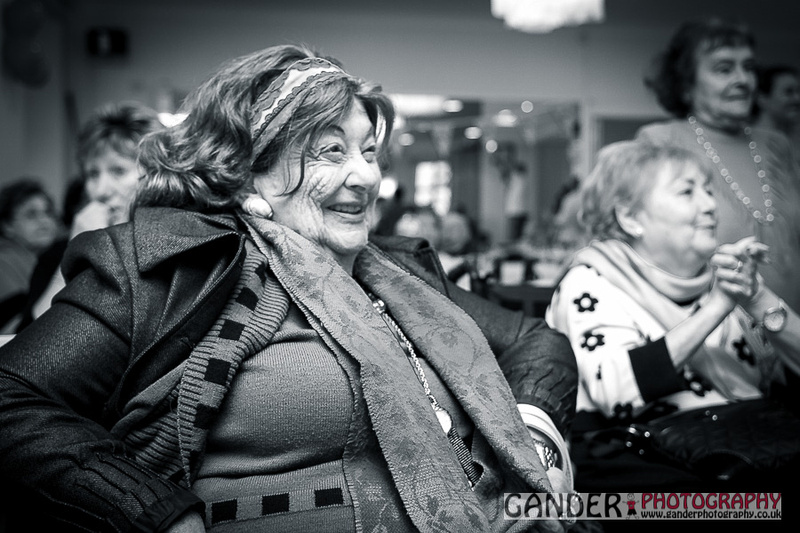 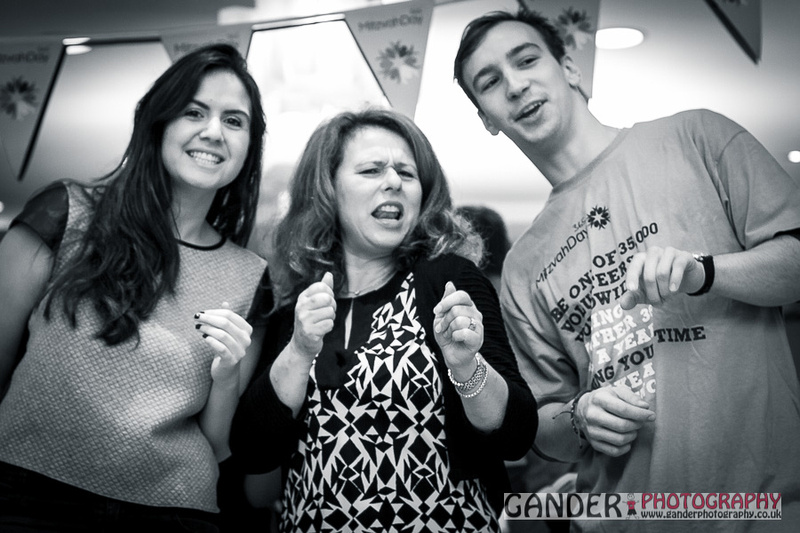